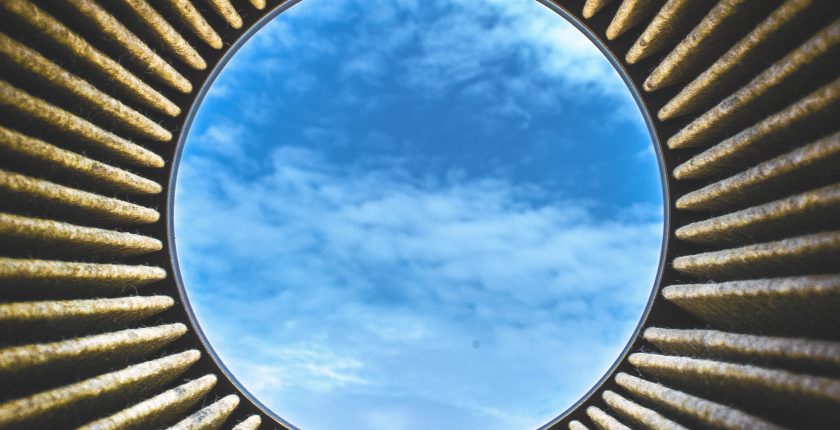 Recruiting: remotely & the C-19 impact on the future

Earlier in May we hosted a series of virtual roundtables to enhance knowledge sharing amongst our network. This event involved a selection of recruitment and Heads of HR across various law firms. The purpose of the discussion was to explore common challenges and solutions the attendees had encountered during the Covid-19 pandemic. Findings were as per below:

Recruitment poll. A poll was taken to see who out of the panel had seen a complete halt in recruitment from their respective firms. All had agreed that at some point since the commencement of COVID-19 and lockdown that recruitment had been paused.

Who had seen recruitment return in any sense to their firm? Less than 20% of the panel cross section had returned to some sort of recruitment.

Why had recruitment changed since the COVID-19? One attendee explained that their firm had just announced a series of pay cuts to their staff ranging from 5-20% and considering this it would be inappropriate to continue to offer new positions for recruitment. A pay freeze was being considered until the end of the year, although this may be amended if the recovery of the firm was faster than first thought.

Discussion moved towards recruitment that was paused around the time of the lockdown starting. Although some initial reluctance from partners at firms to send out offer letters, it was the opinion of the panel that there has equally been reluctance from candidates to accept or even to continue to progress to the next stage of the recruitment process due to the current economic climate caused by COVID-19. This has caused delays and obstacles.

Still some new joiners and successful recruitment. Others confirmed that they had continued to onboard new staff during the lockdown and this had been successful. Business critical roles are still very much being recruited for some and one explained that they had managed a process end to end during the pandemic, tailoring the offer to enhance security for the candidate.

Increased and continuous communication with a more detailed yet relaxed approach. In order to instill confidence in new joiners and candidates, the panel had agreed that they had taken a similar approach, in offering more in-depth discussions than they would normally have and to offer a more constant stream of contact. It is normal place to offer candidates who are being considered for positions to be invited out for drinks and chat with associates to offer insight into the culture and ethos of the firm.

Virtual drinks with members of the team and candidates have been arranged. Even more, some have found that contact with Managers has increased as they have been encouraged to have these talks and therefore may have spent more time with new team members than if they had been in the office.

Onboarding. One explained that couriering computers and mobiles to their respective homes meant that IT Training can be accessed in advance and easily. Ensuring that they have regular contact with managers and members of the team. She also confirmed that there had been a monetary allowance provided, to ensure that employees were set up as best as possible and their wellbeing was being looked after.

Getting back to the office.
One attendee explained that her organisation has been in discussion with partners on how to get back to work in the office, she explained that there had been issues raised with numbers. That on a normal day around 450 staff occupy the offices in London. Issues with open plan systems and areas of high use or “traffic hotspots” like the kitchen or lifts. She explained they normally offer catering at their offices which will no longer be offered and a one way traffic system put into place. There are also strategies being put into place due to the office being shared by other companies.

Employee Surveys from another company as to what the firm’s staff feel about the lifting of the lockdown have shown that a very high number of employees are very concerned or anxious about coming back into the office and also commuting into Central London. It seems to be the general consensus of employees to stay at home for as long as possible with a high percentage of employees opting for an indefinite option to work from home. This does raise some issues for the future given that some fee earners who return to the office would then perhaps have an unfair advantage of being offered work that others may not get if they stay at home, so consideration of how work is distributed will have to be considered.

PPE. All agreed that the firms have in one way or another discussed providing PPE.

Graduate Recruitment had mainly been moved to virtual during this time. One was hopeful that they may be able to conduct assessments with a smaller number of people in the future face to face, depending on circumstances.

In conclusion, much has changed and continues to do so. Many felt the future is simply too hard to predict right now, given we are in such unchartered territory. What is clear is that we as humans adapt and will continue to do so, as will recruitment alongside this.

To be involved in future events or discuss further, please Contact Us.