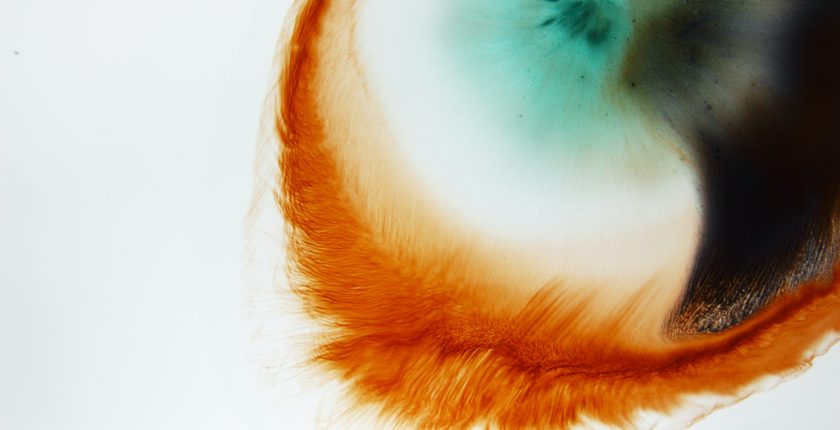 Wellbeing: at home/returning to a different world

The second event of our virtual roundtable series looked to explore wellbeing topics amongst our network. The panel included a mix of generalist HR professionals including Heads of HR and Business Partners from across a variety of law firms.

How have you had to alter wellbeing strategies and how have they changed given the pandemic?

Most agreed that wellbeing was high on the agenda and exploring ways of looking after this during the pandemic and whilst working from home had been tricky.

One commented that they had an EAP including an online GP which had proven really useful. From the start of the pandemic it was great to be able to offer something tangible to help during such a difficult time, as well as Mental Health First Aiders offering guidance for employees and signposting the resources on the intranet.

They also mentioned a bespoke wellbeing app which includes policies, a Q&A tool and external resources for employees and their family who might need help. This seemed like a great way to keep current and reach so many employees.

How has everyone been keeping up morale and keeping people engaged whilst at home?

Communications for one firm received from Senior partners has become more informal and daily, with emails being sent to the whole firm alongside check-ins to say hello after the Government briefings. They have purposefully tried to create a down to earth feeling, also talking about home life and creating a firm family photo album where employees are encouraged to post photos of themselves and their families during lockdown. This has enabled them to stay engaged and keep morale up, getting to know people on a different level and certainly a different level than what would be expected if people were in the office.

Another incentive was a running challenge, set up inviting anyone from the firm to run a 5K and to obtain sponsorship whereby they raised money for a homeless charity.

This being said, there are still minor issues with communication. For example, some missed the charity run whilst being on furlough and missing the comms around it. Again, another challenge posed around communication during the pandemic.

On the flipside, so many online quizzes and zoom drinks has meant potentially more participants taking advantage of this ‘new normal’ than would have previously. A move away from the ‘old normal’ may be a chance to embrace a new normal in the future.

How do we keep people engaged without bothering them?

Some firms have experience a slow uptake, wanting to make the most of the time they might have whilst being on furlough and not wanting to partake in some zoom socials.

To avoid this, some teams have set up WhatsApp groups to try and continue some form of dialogue outside of work and on a social level. This mode of communication is less formal and can be accessed through your personal or work mobile device.

How are you measuring wellbeing, given that everyone is working from home?

Most agreed that a return to work survey has been completed but wellbeing would be next on the agenda. Trying to monitor wellbeing whilst people are away from the office has proved challenging.

One mentioned regular firm wide meetings alongside wellbeing champions that take place which includes Partners who speak to a group of individuals within the firm who discuss and report back any ideas or issues.

A lot of lunch time webinars which were originally intended to be done in the office have moved online and the attendance risen alongside this which is positive news.

Has anyone noticed a rise in absence?

There have been many news articles around concerns from HR professionals about E-presenteeism and feeling that there is going to be a lot more absence due to burn out. That a catch twenty-two situation was being produced, in part through furlough as those employees that aren’t being furloughed feel pressure to prove themselves and work even harder. This is leading to them feeling the need to be logged on at all hours of the day to show they are working harder.

was one comment around this. The consensus was no real rise in absence but there is inconsistency in workload at the moment.

Given there are now more people at home but working, they are more reluctant than ever to take holidays when they can’t go abroad. This could potentially create a buildup of holiday entitlement and a worry that people aren’t taking a break.

One confirmed that people are encouraged and have still been taking holidays. There is a policy where people can carry over their holidays, up to 5 days, to be used until the end of March 2021.

Also encouraging people to take holidays during the summer means that there will not be an influx of people wanting to take them or feeling they need to take them, when everyone goes back into the office and the market begins to gain momentum.

Another commented that they allowed an unlimited take over but has said that employees must take a quarter of their entitlement by July. It seemed some people had asked to keep holidays for school holidays/childcare and would rather store it for this, in which case flexibility has been shown.

A further firm said they were dealing with this differently and that after announcing salary cuts it was not appropriate to ask people to then take holidays.

For any questions or to discuss the above further, please feel free to Contact Us.